Holy Ghost is Open!
No more than 75 people per Mass
Masks must be worn at all time, while inside the Church and on Church Premises

The Parish Office will be Closed on Thursday and Friday, November 26 and 27 in observance of the Thanksgiving Holiday

Holy Ghost Parish Offices go along with APS on bad weather delays and closures. When snow and freezing are bad, please look to these resources for information: Online look at aps.edu or KOB.com or KOAT.com. When there is a delay, our offices will open at 10AM. When there is a closure, our offices will close for the day and daily Mass along with all scheduled meetings are cancelled. If you have questions, please contact the parish office at 265-5957.

Are you planning to go on vacation? While you are away from your home parish, you no longer have to wonder where you will be attending Mass. Just click on this link  www.CatholicMassTime.org and you will be directed to the nearest Catholic Church wherever your destination may be.

Visit our Facebook Page to access Fr. Hyginus' weekly homilies and other parish information during Mass closures due to the COVID-19 Pandemic.

Are You A Registered Parishioner? 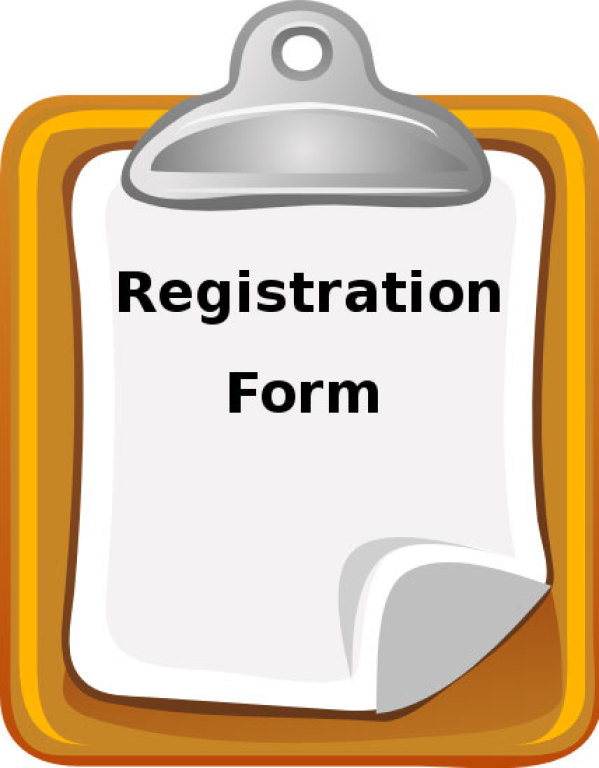 We welcome you and your family to register as an active member of Holy Ghost Parish. To do this, you may come by the parish office during office hours and complete a registration form, you may pick up a registration form in the gathering space of the church or you may click on this link for a registration form.  Holy Ghost Parish Registration  Please print out the form, complete it and return it to the parish office. If you have any children over the age of 18 in your household, it is recommended that they register independently to begin their adult records. It's an unfortunate thing sometimes when people come into the office and we have no record of them being members of our parish. Sometimes, they have been attending Mass and think that alone would qualify as being registered. Sometimes, they are kind enough to put in occasional donations during Mass. Unfortunately, this alone does not register them in the parish. Only completion of the registration form gets you recorded as a member of Holy Ghost Parish. To maintain your membership on our parish roster, it is important to be "active" via your donation records and/or by your ministry service.

We welcome all practicing Catholics in our area to join our Holy Ghost family.

Our Saint Vincent de Paul Office is located at 929b Arizona SE. SVDP offers assistance with food. If you need a food assistance referral, call the SVDP Clearinghouse at
346-1500 ext. 4. All food will be distributed by first obtaining a referral through the Clearinghouse. Saint of The Day

St. James of the Marches St. James of the Marches was a Franciscan priest in the 15th century. He was born into a poor family in Monteprandone, Italy in 1391 and was educated by his uncle who was a priest. He continued his education, eventually achieving the degree of Doctor in Canon and Civil Law from the University of Perugia. He worked for some time as a tutor in a noble family, but on July 26, 1416, he was received into the order of Friars Minor in the Chapel of the Portiuncula in Assisi.After completing his novitiate, he studied theology under St. Bernardine of Siena. On June 13, 1420, St. James was ordained a priest, and soon began to preach in Tuscany, in the Marches, and in Umbria. For half a century, he continued as a missionary and preacher. St James of the Marches preached penance, combated heretics, and was on legations in Germany, Austria, Sweden, Denmark, Bohemia, Poland, Hungary, and Bosnia. He was also appointed inquisitor against the Fratelli, a heretic sect that dissented from the Franciscans on the vow of poverty, among other things. He was offered the See of Milan in 1460, but he refused it. Inspired by St. Jame's apostolic example, more than 200 young men of Germany were impelled to enter the Franciscan Order. The crowds who came to hear him were so great that the churches were not large enough to accommodate them, and it became imperative for him to preach in the public squares. At Milan he was instrumental in converting 36 women of bad repute by a single sermon on St. Mary Magdalen. It is said that he brought 50,000 heretics into the Church and led 200,000 nonbelievers to baptism. In addition, God granted St James such wisdom that popes and princes sought counsel from him. He possessed the gifts or miracles and of prophesy in great measure, yet his humility surpassed all those distinctions. On Easter Monday, 1462, St. James, while preaching at Brescia, repeated the ideas of some theologians that the Precious Blood shed during the Passion was not united with the Divinity of Christ during the three days of His burial. He was accused of heresy for saying that, but no discussion or resolution was ever granted to his case, and the matter was ignored or forgotten. James spent the last three years of his life at Naples, and was buried there in the Franciscan church of St. Maria la Nuova, where his body can be seen today.He was beatified by Urban VIII in 1624 and was canonized by Benedict XIII in 1726. Naples venerates him as one of its patron saints.

On November 28, the Church honors St. Catherine Labouré, the humble Daughter of Charity to whom Mary appeared, requesting that the Miraculous Medal be stamped so that all who wear it would receive great graces. Saint Catherine Labouré was born in France on May 2, 1806. She was the ninth of 11 children. Upon her mother’s death, when Catherine was eight years old, the young girl assumed the responsibilities of the household. It was said of her that she was a very quiet and practical child. Eventually she became a Daughter of Charity, and when she was still a novice at the age of 24, the Virgin Mary appeared to her for the first time. Later, Mary appeared once again and requested that Catherine have a medal made portraying Mary just as she appeared. It took two years before Catherine was able to convince her spiritual director to have the medal created, but eventually, he listened to her and 2,000 medals were made. Their dispersal was so rapid and effective that it was said to be miraculous itself. After the visions ceased, St. Catherine Labouré spent the rest of her life in humble and obedient service as the portress, and worked with the sick in a convent outside of Paris. She spent that time in silence, not telling her superior that she was the one to whom Mary appeared and gave the medal until 45 years after.She died in Paris on December 31, 1876 and was canonized in 1947 by Pope Pius XII. Her incorrupt body lies in the crypt of the convent.